A SOLUTION AGAINST DDOS ATTACKS 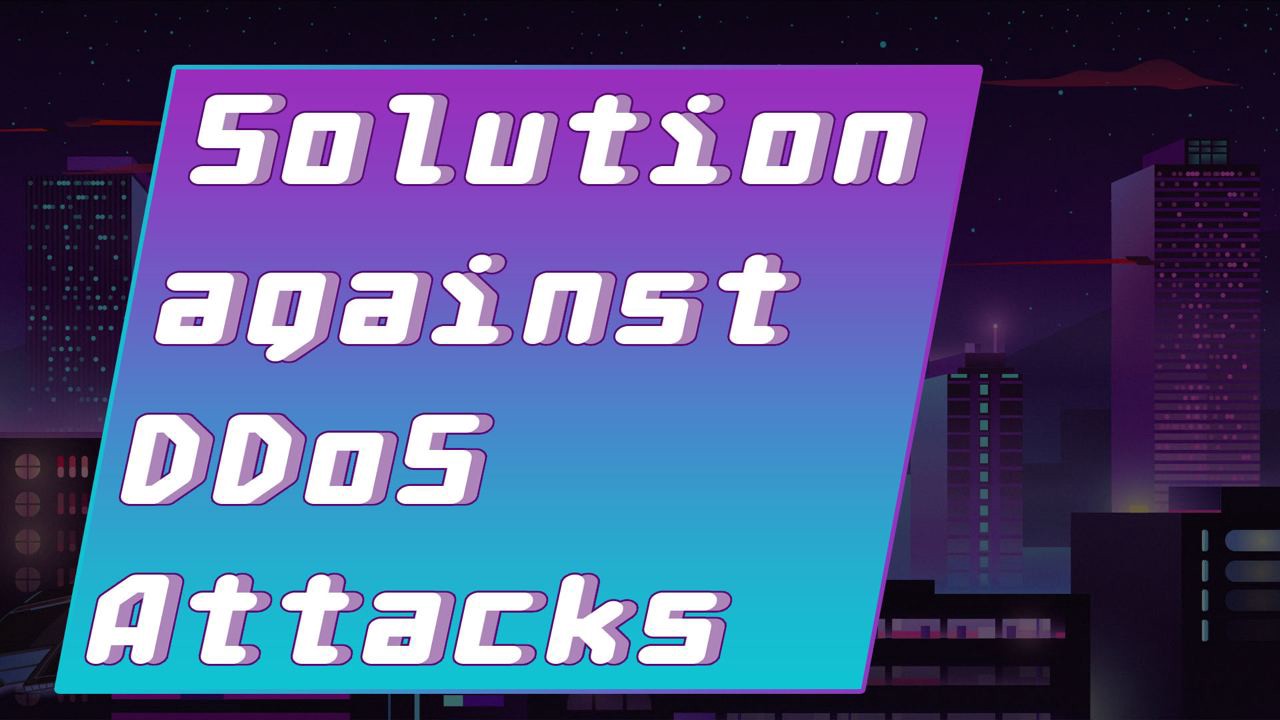 A growing threat for companies

If you asked someone a few years ago about his/her opinion on DDoS attacks, very likely, the average person wouldn’t have anything to say. However, as our digital society keeps growing rapidly, so does the threat of DDoS attacks and their popularity. These distributed denial-of-service (DDoS) attacks disrupt networks, services, services, and servers by simply using enormous amounts of internet traffic. The server cannot handle that amount of information and, thus, crashes, which can potentially lead to dramatic consequences.

During the pandemic, people and businesses have been forced to spend most of their time in the digital environment. The result has been an 87% increase in the number of remote workers in the United States according to Upwork. This increase has led to a much larger attack surface which increases the number of DDoS attacks.

Imagine owning a large webshop. Your company is completely dependent on the digital environment and you are making great daily revenues. After a great Black Friday campaign, you find out that your website has been DDoSed and can´t be accessed anymore for the coming 10–20 hours. This would result in an enormous loss of potential revenues and, thereby, cause serious financial troubles.

According to the 2017 study, carried out by Kaspersky, the average cost of a DDoS attack for SMEs is around 120,000 USD. However, this amount can climb up to 2,000,000 USD for corporations. Next to that, because of the remarkably increased attack surface, we can assume that DDoS attacks will get more sophisticated and their frequency will increase. In addition, the numbers mentioned above are related to the pre-pandemic period. Not to mention, that apart from direct financial losses caused by the attack, a lot of DDoS attacks are followed up by extortion and ransom which would further increase the associated costs.

A rise in the number of DDoS attacks

Moreover, the analysis found that the attack frequency was 20% higher in 2020. Looking at the other article written by SecurityWeek, this means that the Internet has to deal with an average of 28,700 distinct attacks every day. This number is around 1,000 times greater than the previously made estimates. This of course is quite troublesome.

How to protect your company from DDoS attacks

There are a couple of measures a company can take to protect itself from potential DDoS attacks.

A DDoS attack will therefore fail to overload the website. This decentralized system called DisBalancer will allow the network to have enough capacity to handle many gigabytes of connections per second so that customers’ resources will run smoothly. An innovative, effective, and yet straightforward solution to create a DDoS-resistant digital environment.