disBalancer Has Implemented A New Method Of Stress Testing 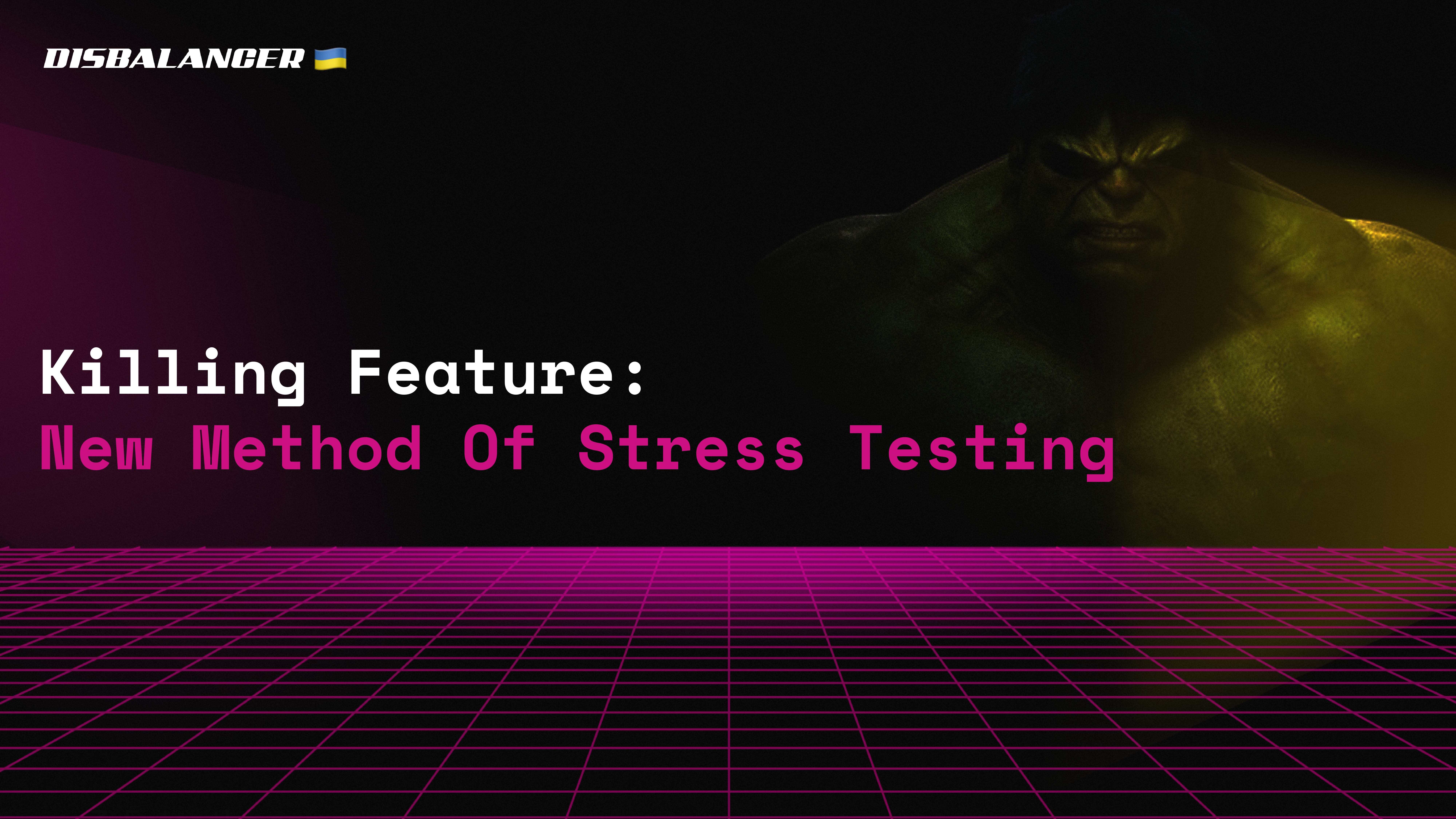 👹 HULK V4 is a new stress testing method developed by the disBalancer team.

The HULK abbreviation is a shortened form of the HTTP Unbearable Load King, but his strength resembles a hugely strong and well-known green comic book hero. Our Dev team has done great work to make HULK our next killing feature with a set of improvements and modifications. Thus, HULK V4 has appeared. Some approaches in the method allow it to make it operate in the way of human-like behavior to threaten most secure sites.

🔥The method is an upgraded STORM version but uses more techniques to obfuscate source client metadata. It also allows for being longer reliable in low-rate attacks. Therefore, the HULK V4 method is considered an improved version of STORM.

What does the new method provide?

Response code monitoring allows to quickly change attack settings and select the most appropriate that should be used in priority to have efficient stress testing.

The team has added humanization for requests in all used methods. This provides us with triggering any targeted server to display a unique page.

disBalancer servers have become more resistant to attacks, and if some russian so-called hackers think that they can put the system down, they can try their hand again. We are sure they will not succeed as we will send abuse reports to all report centers automatically now and global dns and providers wouldn’t route their traffic.

HULK V4 is beneficial for proceeding with the cyber war and delivering disBalancer services to clients as it makes it possible to try the most sophisticated stress testing methods that cause difficulties in defending on your own without having the appropriate skills.